Taking The Middle-Aged Man On Holiday

Mini breaks are what you do in middle age when the kids get too cool to come away with you (and you can’t afford to take them, anyway), and the idea of a long holiday with your other half is too daunting. They should be long enough to give you a break from the pressures of normal life, yet short enough to ensure that you don’t run out of things to talk about or start to plan your partner’s death. 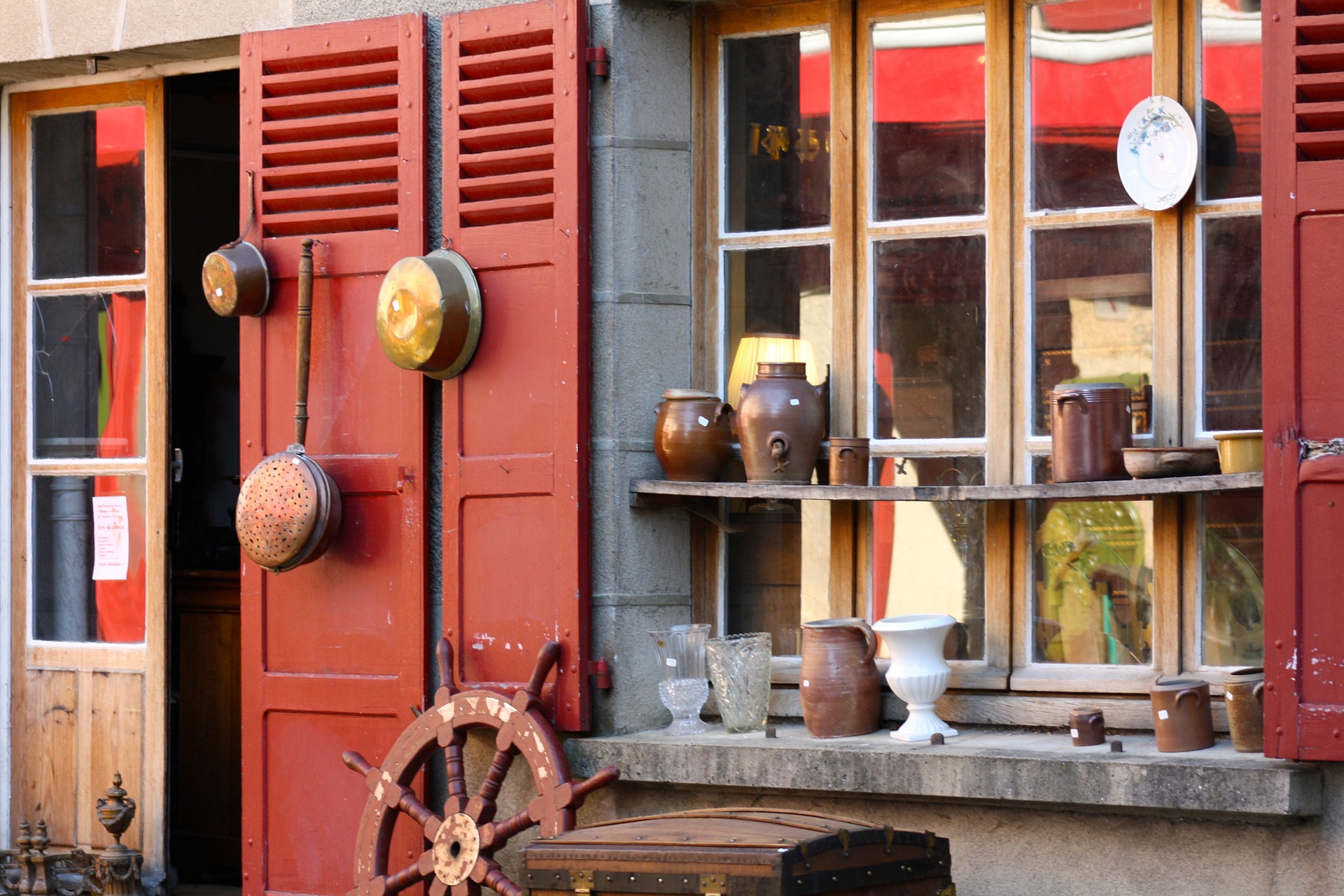 The old man and I have bravely booked a couple of such mini-adventures away this year, on our own, and our first took place this week, when we ventured south of Sydney to Bowral in the Southern Highlands, and then onto Kangaroo Valley and Jervis Bay.

The locality of these areas is renowned for its rolling green pastures, quaint village towns, wineries, cooler temperatures, (much more agreeable, if like me you are of a certain age and become completely unreasonable in the heat), and during some parts of the year… flies. If you take out the fly factor and the fact that each little homestead we’ve stayed in has warned us not to antagonize snakes in the small print, it is very reminiscent of the British countryside.

The problem with dragging the old man out of his comfort zone – ie. away from home – is that he needs to acclimatise to any new and potentially threatening environment and he tends to flail awkwardly for the first few days, rather like when you take a fish out of water, while he adjusts to life without his regimented, “home” routine of work, exercise, food and annoying me.

I, on the other hand, have the propensity to sleep for a disconcerting number of hours on holiday, both night and day, so I’m rarely conscious long enough to help alleviate his boredom.

I feel no guilt. Why should I entertain him? He is a grown man and I refuse to disempower him. Perish the thought that he turns into one of those poor men you see dragged around the supermarket, tethered to an invisible leash and a nagging wife, henpecked to death because she’s lost respect for him. So in much the same way that I have tried to ignore inane conversation this holiday, I have resisted the urge to rise to trigger questions such as ‘do you think I need a jumper?’ when we go out.

Although in hindsight, perhaps I should have checked that he’d packed his towel before we headed out to the beach this morning.

This destination of the south coast was his choice, although whether he realized that outside of the arresting scenery, the highlight would be the charming, small towns, I’m not sure. Full to the brim of cute antique shops, local crafts, cafes that serve high tea and wicked flavours of home-made fudge, as well as chic homewares stores far superior to those in Sydney – in which I like to whittle away as many of my conscious hours as I dream about my Hamptons house – I imagine this week has turned out be the old man’s idea of hell.

Within 24hrs of our departure from civilization and the National Broadband Network, he had stalked every meter of the perimeter of our hotel, eaten every lolly (including the licorice) in the mini bar and asked me several times when we could go home.

Fortunately, the weather has been kind to us after the abysmal rain of the past two weeks in Sydney (see here), and thank fuck our first hotel had a pool to entice him in, (in spite of its icy temperature), where he burned off some of the scones and cream that we’ve been eating with gay abandon restlessness incurred from two hours of looking at lamps made from ginger jars and lengthy discussions with local shopkeepers about different types of Indian tea.

‘This is the life!’ he pronounced unconvincingly as he lay on the hotel sunbed, soaking up the afternoon sun and gazing at the unnerving sheet of ice on the surface of the pool.

“Shall we go back to the room now,’ he then asked, five minutes later.

We have mutually come to the realization that we need to plan our days from this point onwards because whereas my main aim now is to be fed, watered and to relax on holiday ie. a daily plan that ultimately leads me to a good pub, the old man needs more structure. He needs to know the time of each meal and activity between breakfast and dinner time, when he can finally unwind as he gets one step closer to our return home.