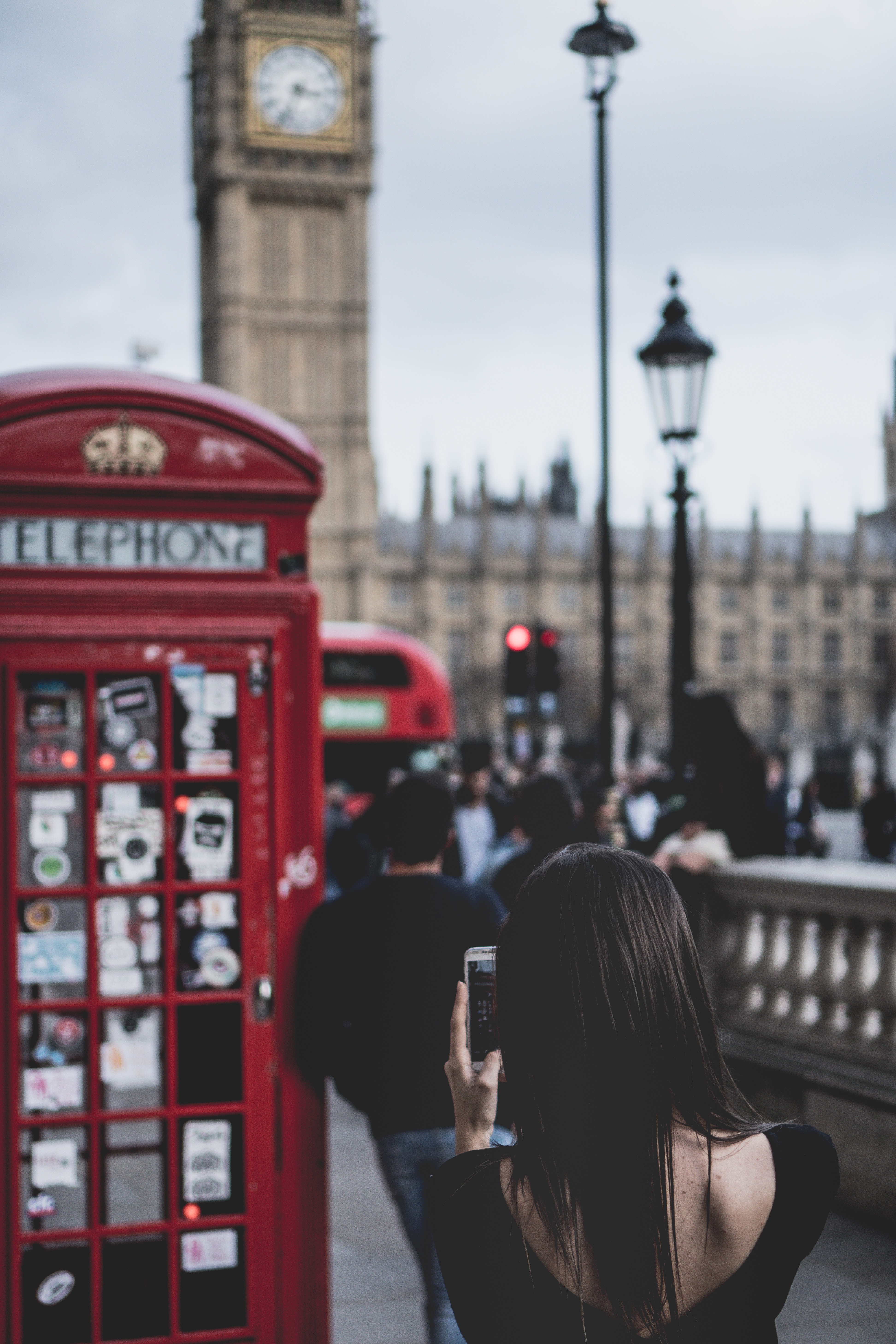 Anybody who has migrated to another country will understand the conundrum of whether “home” will always be the place in which you were born or your adopted country.

At this stage of life – the old AF period just prior to death – the question can become all the more poignant with our tendency to become over- nostalgic.

The grass appears infinitely more lush in the company of family, old friends, Jelly Babies – not the green ones, obviously – and Earl Grey tea.

And it’s easy to fantasize and get carried away with how great everything is when you’re on holiday and everyone seems excited to see you and eager to catch up on your news.

It’s particularly easy in London at Christmas time, a city that morphs into the chocolate-box fantasy created in films like The Holiday and Love Actually, if you let your imagination run away from you.

Few countries do Christmas as well as the UK, and Brussel sprout-flavored crisps, decadent Advent calendars with drawers for gifts, mince pie cocktails, and pubs with real fires suck you right back into its charm quickly.

And yet, there have been changes in the country since my last visit.

Not that it should really come as any surprise to find that one’s home country has evolved at a similar pace to one’s adopted one – indeed, much faster when it comes to cities – but subtle changes can cause problems for the out-of-touch, middle-aged tourist, returning to the land of her birth. I refer to the need to remember that pounds do not equate to Aussie dollars, which was something I struggled with, in spite of the intense schooling provided by the old man for several weeks prior to my departure about the meaning of the word budget.

A number of times, I found myself breathing a sigh of relief at the cost of a round of drinks or a dinner out, only to remember later that I was paying in pounds, not Aussie dollars.

Admittedly, maths were never my strong suit at school – as was proven when I was hoisted up to top set maths for two weeks in Year 9, only to be dropped back down as quick as a hot potato when my teacher discovered that my new (and impressive) marks had less to do with any previously undiscovered talent and more to do with my access to the answers to our homework in the back of our textbook.

However, in spite of my struggle with basic mathematics – I remember that decimal points and percentages were particularly tiring – I still managed to achieve a first-class degree in spending money, a skill that I have since learned can be highly dangerous during trips to the motherland, in which the currency has become …well…a bit foreign. Added to which, I am not used to carrying cash in my purse – a rule instigated by the old man during Kurt’s pick-pocketing stage (which now has more to do with my husband’s micro-management of my problem) – which means that I struggle to fully understand its value.

It is very easy to convince yourself that you are richer than your husband has ever allowed you to believe when you add in the complication of a foreign currency that looks and feels as genuine as Monopoly money. And as pounds no longer feel “real” to me – particularly those I withdrew from the very generous overdraft facility of a dormant British bank account that (I hope) the old man has forgotten exists – I knew that I had to be careful with coins that resemble the old French franc and tiny bits and bobs of silver – that my father calls “shrapnel” – which frankly could be Italian Lire.

“Bits and bobs” was an example of cockney rhyming slang that Jeff Goldblum attempted to get to the bottom of during his jazz show at Cadogan Hall, which we saw whilst in London – Yass, darlink! Jeff was merely attempting to understand the meaning of expressions such as mince pies for eyes and apples and pears for stairs – obvious, really – and yet I found myself identifying with the expression each time I waded through the play money at the bottom of my purse in search of a tip for a cab or the 30p now charged for a pee in several of London’s larger train stations.

Such changes, along with Pret’s egg and cress sandwich, (stiff competition for the M & S version in my opinion), the choice of the medium or large servings of wine in pubs, dogs in pubs, and the 12.5% service charge, were only a couple of a succession of changes that had me feeling like a tourist in my own country at times, and at others, completely at “home.”